We began with a mission “to bring arts to Boulevard of the Arts”, using the idea of placemaking to foster collaboration and a creative synergy. Designed in the spirit of human engagement, Rosemary Square is ultimately a gathering place housing people who share a collective passion for the arts, learning, well-being, and sharing these interests over good food and drink. As the name implies, the architecture was designed around a central square or courtyard, seeking to spark spontaneous social interaction and to serve as an outdoor ‘living room’ for the neighborhood. 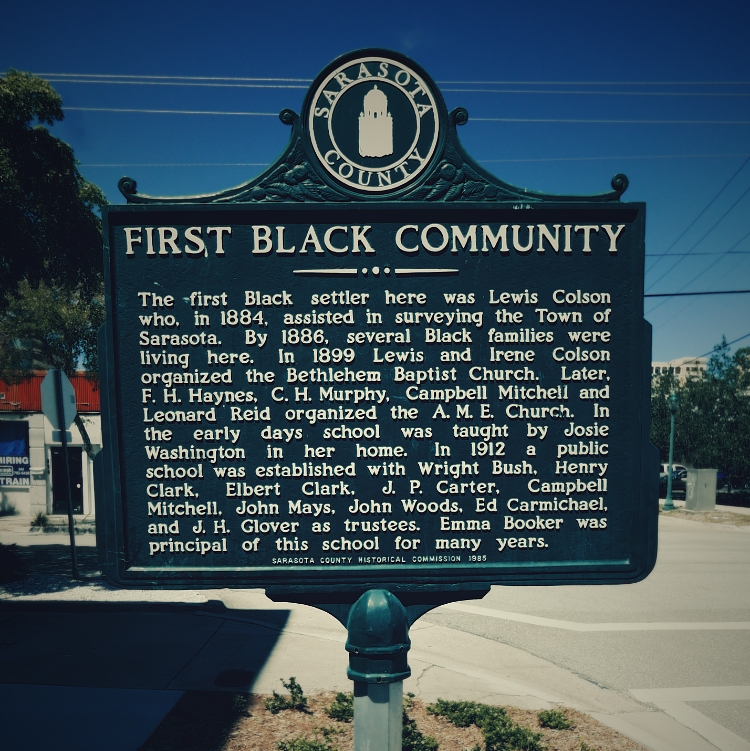 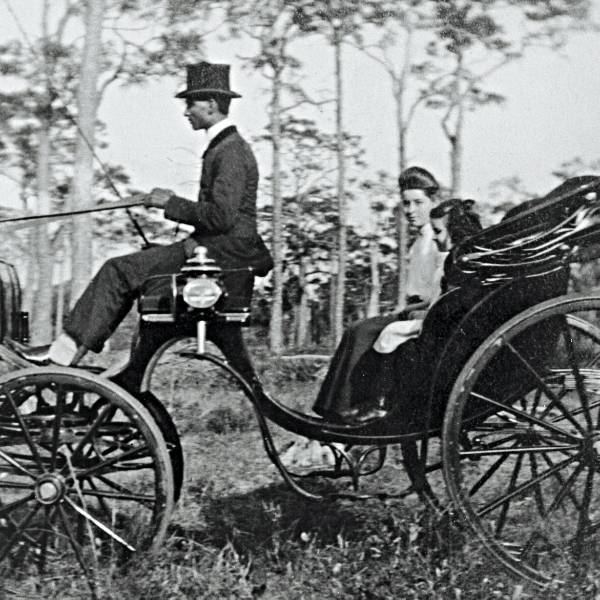 Designed with an eye towards the future, Rosemary Square recognizes the area’s vibrant history as it strives to once again foster a sense of community.

Part of an original plat of the Town of Sarasota in 1885, African Americans settled in this area just north of downtown as early as the 1890s. Known as Overtown, the neighborhood was home to businessmen, fishermen, physicians, nurses, teachers, farmers and many more. Unfortunately, the community of Overtown was lost due to downtown development in the 1960s and the African-American residents pushed north to Newtown, searching for better opportunities. Yet, as the decades marched forward, the area once known as Ovetown was largely overlooked, forgotten, and ignored – overshadowed by the draw of downtown Sarasota and the nearby bayfront. In 1994, this area was officially named the Rosemary District in honor of the historic Rosemary Cemetery at 8th Street and Central Avenue. Over time, it started to emerge as a vibrant Design District with architecture offices, furniture stores, art galleries, and interior design studios. 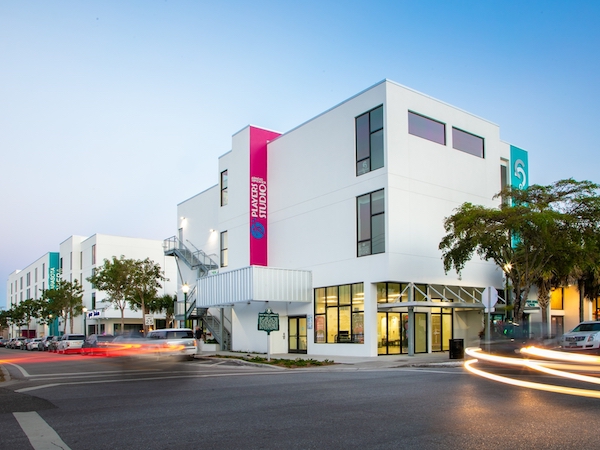 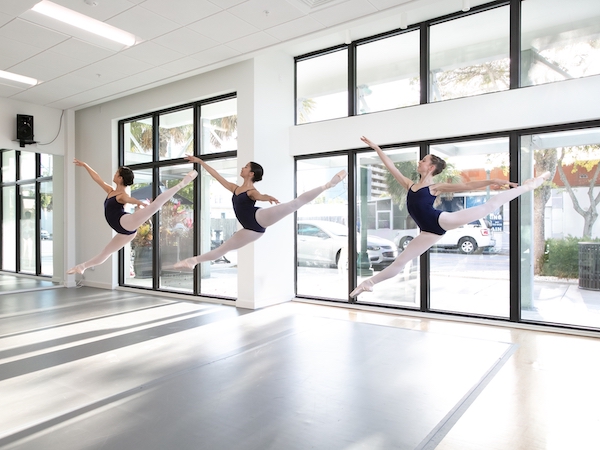 Centrally posed within the district, the concept for Rosemary Square started to take shape in 2011. The design and development team wanted to re-establish a direction for the neighborhood that would cultivate a sense of community. Known as the Cultural Capital of Florida, Sarasota has long been a gathering place for cultural institutions and artists. The project team’s goal was to foster this legacy and create an architectural synergy for our community’s creative core. The architecture is designed as a series of buildings centered around a common square. Instead of creating a building that would maximize buildable square feet, the concept was to prioritize how the building touches the street, addressing the pedestrian scale and nurturing daily human interaction. 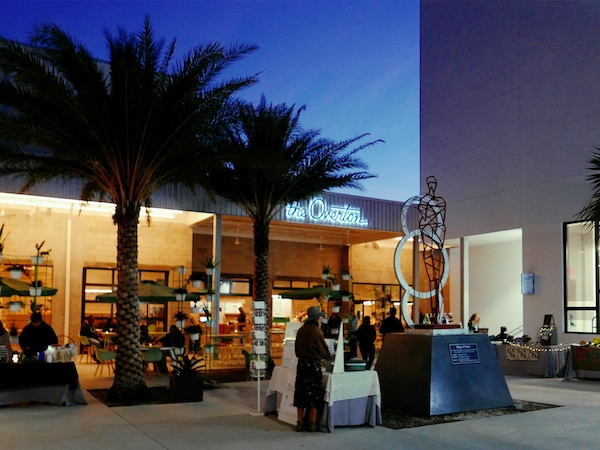 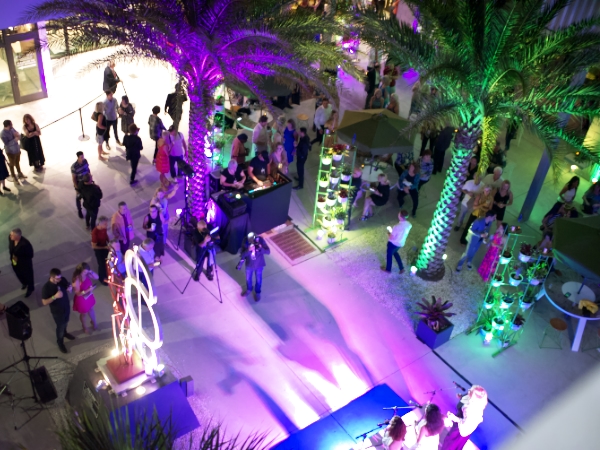 With the Rosemary District named as one of the top ten most walkable neighborhoods in Florida, the design of Rosemary Square further enhances the neighborhood’s walkable appeal. Organic walking patterns were studied and addressed in how the three buildings interact. Outdoor hallways lead to the square where open air dining, festivals, gatherings, markets, even movies, are enjoyed. 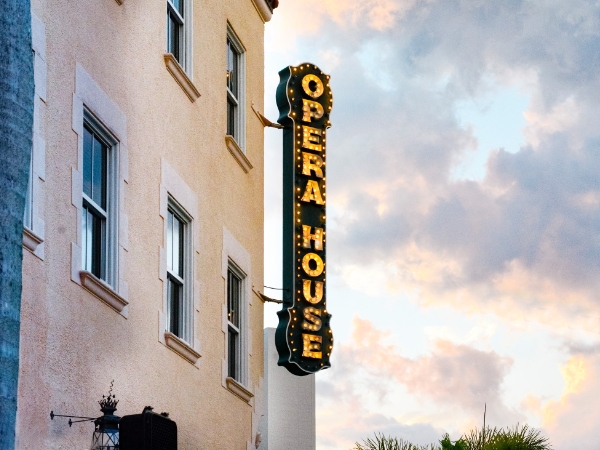 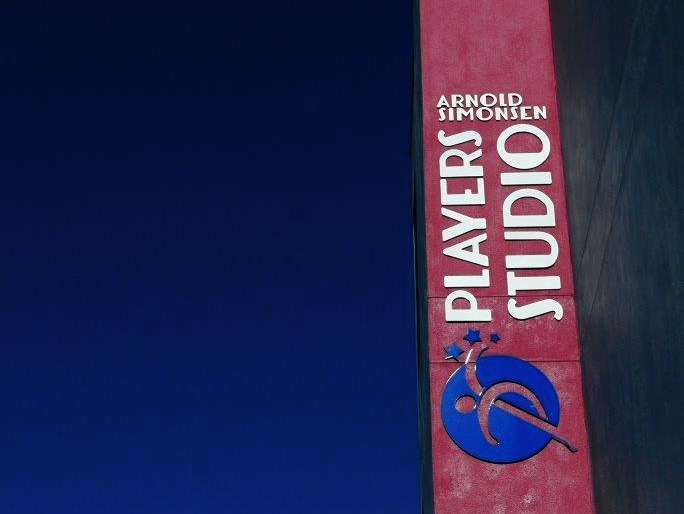 The developers actively sought out a number of Sarasota’s renowned cultural institutions to become an important part of the mixed-use project. The Sarasota Opera now owns the condominiums as housing for their seasonal artists. Building 3 is a three-level hommage to dance, theatre, and voice. The studios of Sarasota Contemporary Dance are located on the top floor with the Arnold Simonson Players Studio on the second level and the Sarasota Ballet School on the ground level. Beyond the performing arts, SOLSTICE Planning and Architecture dwells in building two while the culinary arts are a significant addition to property’s inhabitants. View the directory to see all our merchants.

The Design and Build Team